The building is situated in the charming area of Hammarbyhöjden, south of the island of Södermalm.

Hammarbyhemmet does not have its own house caretaker’s office. You can find your office at our housing area Embla.

This building, called Hammarbyhemmet, was built in 1966 and purchaded by SSSB in 1999. The three storey building holds student rooms and some apartments.

Number of floors
The building has 3 floors. No elevator available.

Balcony
The apartments with tree and four rooms have balconies.

Other
Broadband fee, heating and heating of water is included in the rent. The building has district heating. 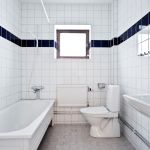 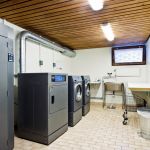 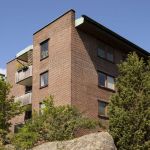 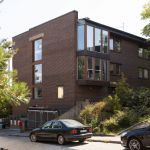 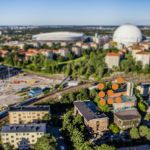 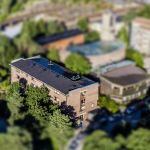 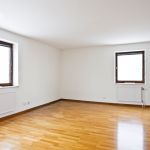 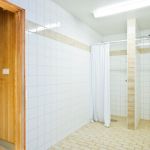 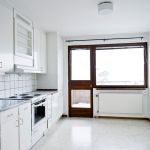 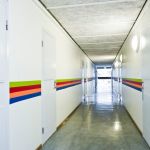 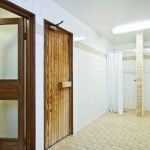 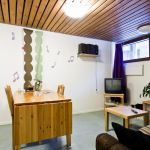 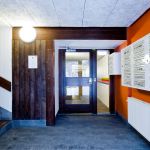